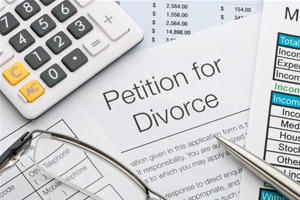 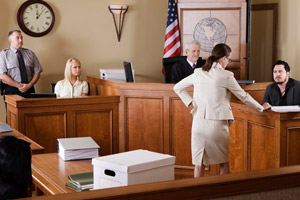 The Michigan Court of Appeals just issued an opinion dated January 26, 2017 regarding a change of domicile request, which is also sometimes called a “move away” case, wherein the court concluded that the mother would be permitted to move from the State of Michigan to Texas with the minor children because her new husband obtained employment in Texas making $175,000 per year, which was significantly higher that his potential income in Michigan. The court observed that “it is well established that the relocating parent’s increased earning potential may improve a child’s quality of life.” In a change of domicile case the first issue the court looks at is “whether the legal residence change has the capacity to improve the quality of life for both the children and the relocating parent.”
Another factor the court considered was whether “it is possible to order a modification of the parenting time schedule and other arrangements governing the child’s schedule in a manner that can provide an adequate basis for preserving and fostering the parental relationship between the child and each parent.” The court also evaluates whether each parent is “likely to comply with the modification.” In this case, Aguilar v. Aguilar, the father enjoyed a 50/50 parenting time schedule prior to the move but the court nevertheless found the test is not whether the new parenting time schedule is “equivalent to the old schedule”; rather, it is whether the proposed parenting time schedule provides a “realistic opportunity to preserve and foster the parental relationship” previously enjoyed by the nonrelocating parent. The court found that, although not equivalent, the father would still have a realistic opportunity to preserve an foster relationship through parenting time during summer, winter and spring breaks, as well as whenever he chooses to visit his family in Texas and that he was not limited in his ability to communicate with the children through other means such as email, text messages, telephone conversations and a web cam.

Click on the link below to read the full opinion.